The Evol Cerrone Medal at the Giro d’Italia 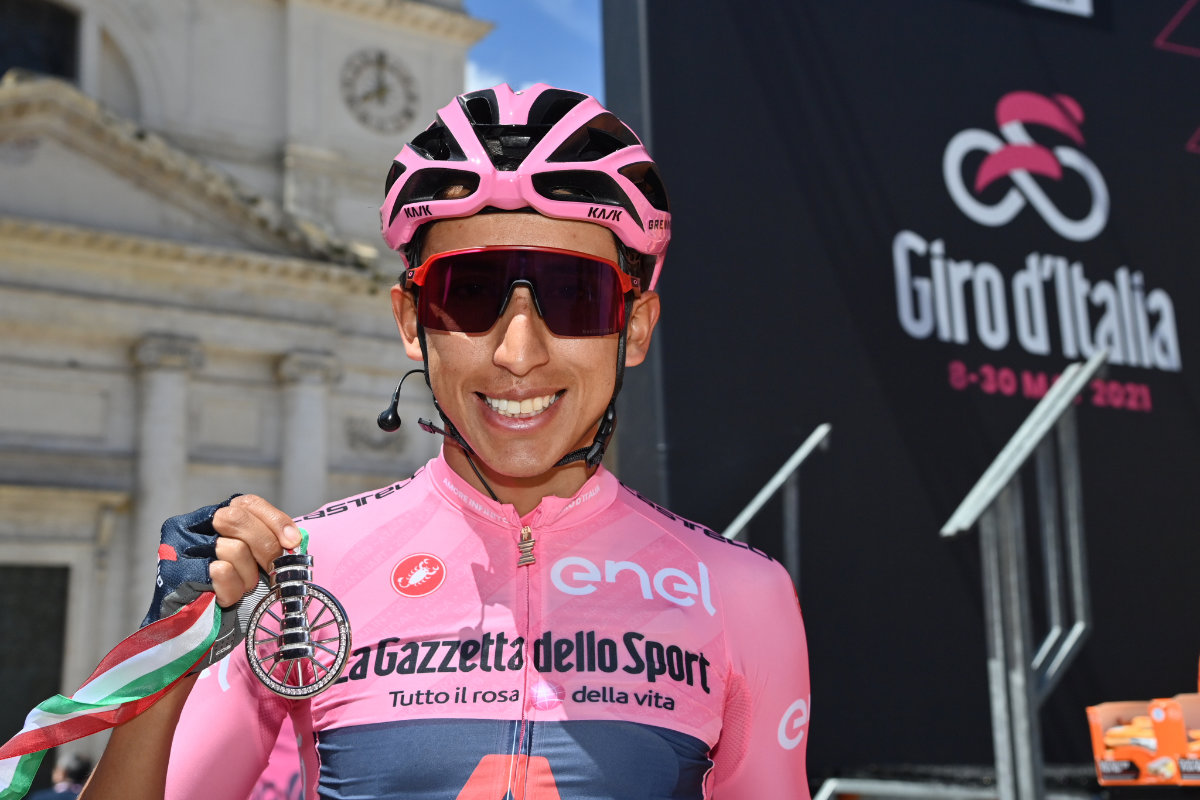 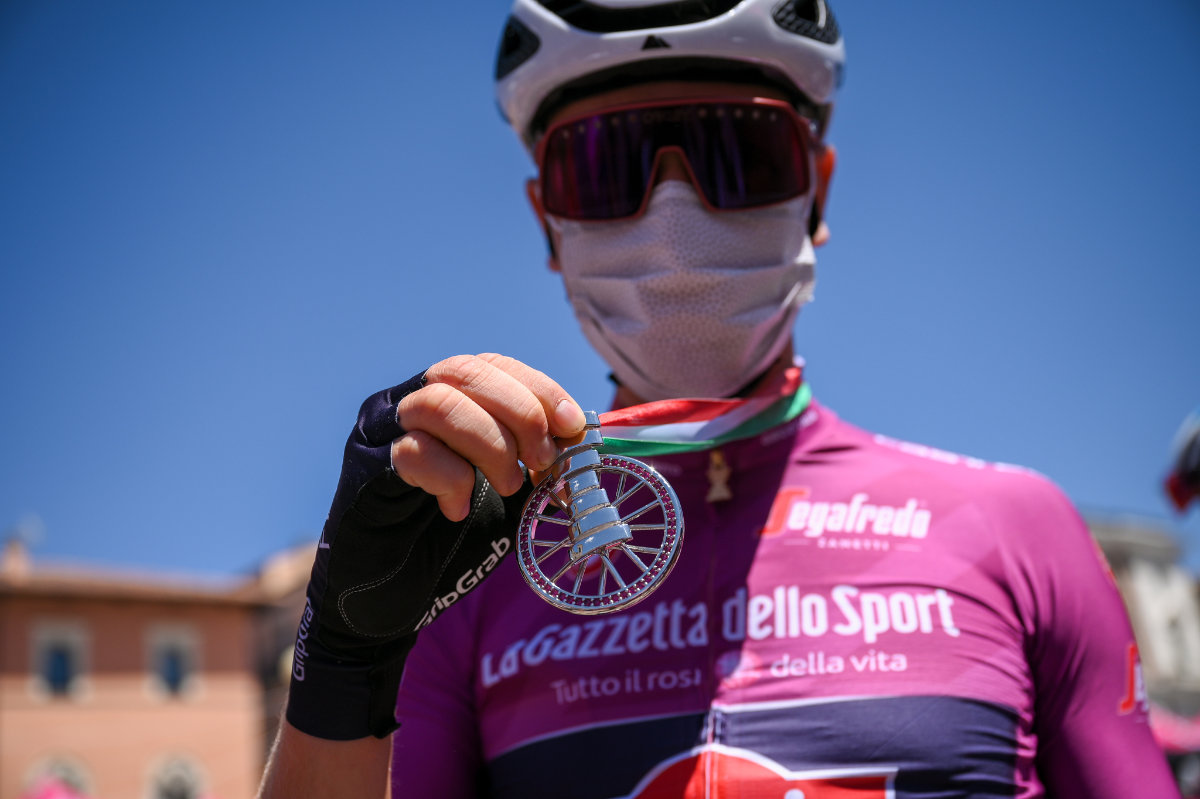 Evol CERRONE during stage 10 “L’AQUILA – FOLIGNO” had the honor to release the Evol – Medal version in the four color variations combined with the jersey classification at the starting phase.
The Abruzzese stage had a warm audience towards the heroes of cycling and the same audience also admired the official public presentation of Evol CERRONE – the Official Jewel of the Giro d’Italia!
The Medals, which you see in the photos of the organization’s staff, were then delivered to the champions before the start:

The jersey champions were struck by the quality and value of the jewel, a sort of mid-stage trophy for them!
Evol CERRONE thus signs one of the most beautiful and welcomed stages of the Giro d’Italia 2021, in the heart of the region that gave birth to the CERRONE Group in Abruzzo with the designers Debora and Tiziana Cerrone, authors of the jewel, and the manager Aldo Cacchioni, this last of L’Aquila origin and even more excited to find himself in Piazza Duomo after many years in an event that has brought prestige to Italian design and sport.
The world keeps spinning.